Saturday the 9th of November 2019 marks the 30th anniversary since the fall of the Berlin Wall. At Activate we felt it was an opportunity to reflect upon the incredible city Berlin has become & the fantastic range of opportunities it provides for events of all kinds. 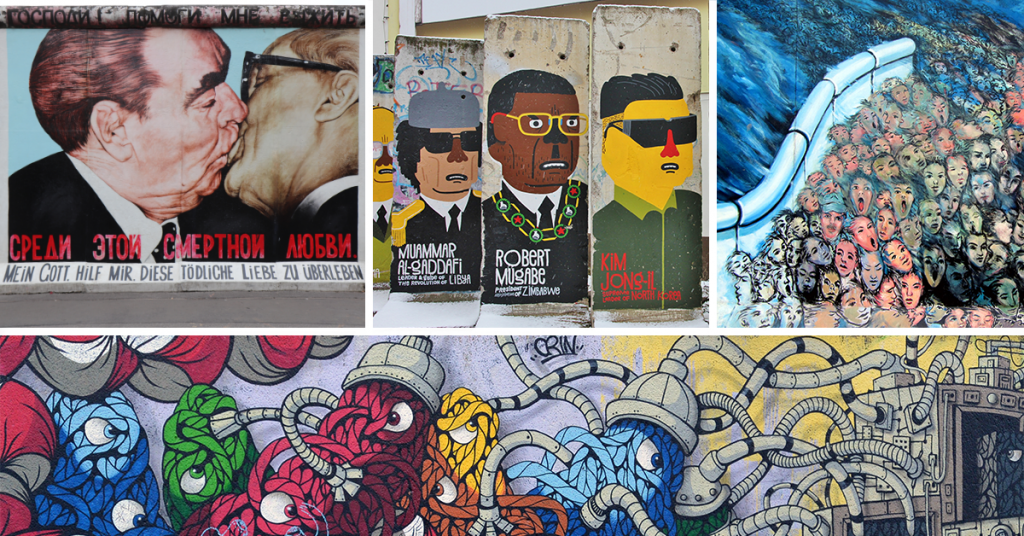 With the downfall of the wall, came a vast expansion of new & old venues many of which had previously been inaccessible. The fall marked the end of the Iron Curtain & kick-started the Cold War’s demise. Interest in Eastern Europe rose sharply due to newfound locations that were previously off-limits.

Whilst initial progress was slow due to the phenomenal cost of modernising Eastern Germany’s tourism infrastructure, things have come a long way. For example, a surge in demand for river cruises with the Elbe becoming open to tourists as well as the ability to visit key sites of interest, such as the Brandenburg Gate, The Reichstag & the remains of the wall itself. This only meant good things for the Travel, Tourism & Meetings Industry, as East Berlin & more were now available for the world to experience.

Returning to the present, Activate knows how important choosing the right venue is. We have personally created & managed a wide range of successful events across a number of Berlin’s excellent venues – The Grand Hyatt, The Hotel Berlin Berlin, The Vienna House Andel’s, The Waldorf Astoria, The Radisson Blue Hotel & The Estrel to name a few.

We’d love to tell you more about our passion for Berlin, please contact Chris on 01293 608 750 or email him on chris.wells@activateevents.com 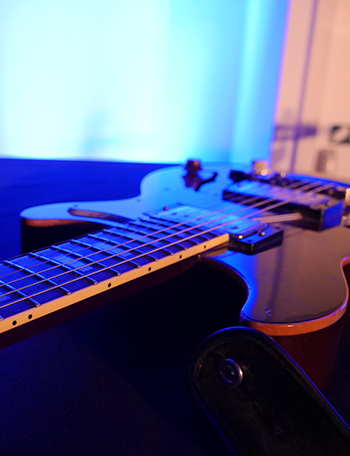 Who Stole Our Orchestra? 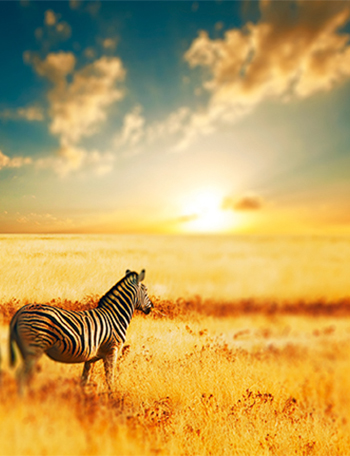 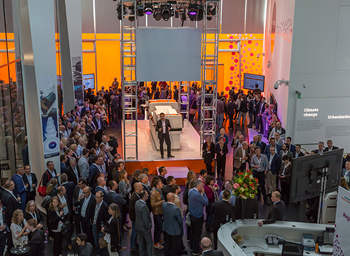 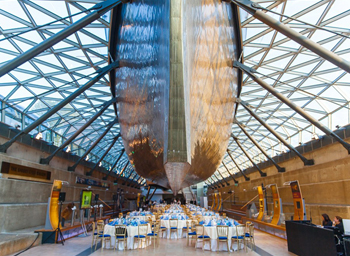 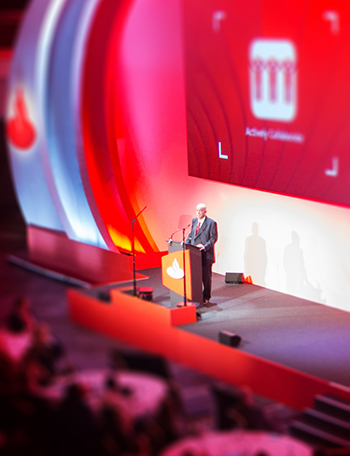 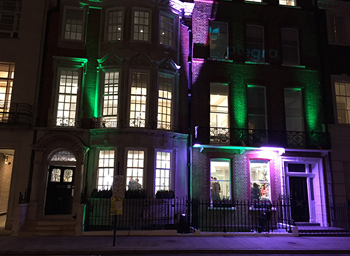 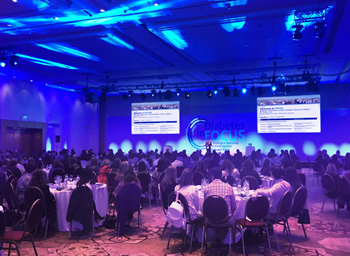 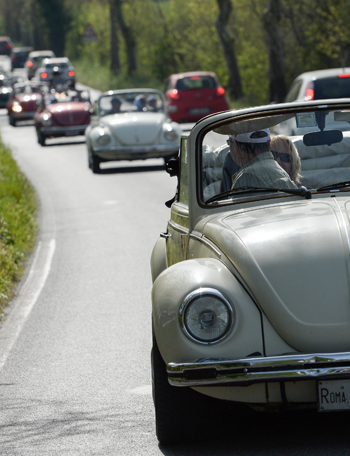 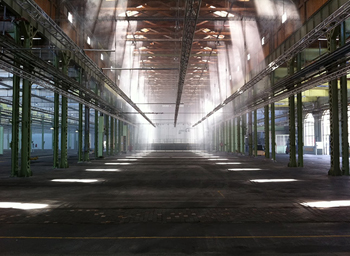 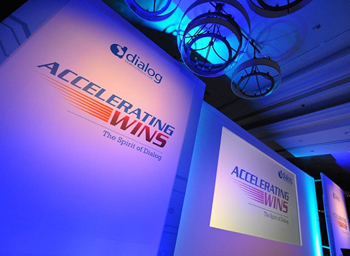 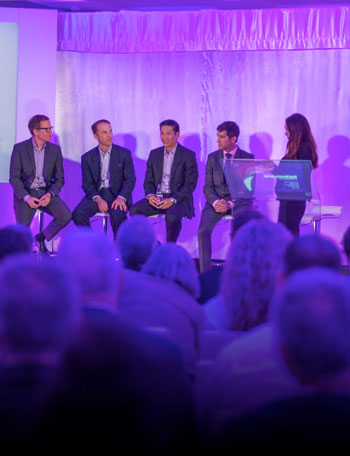 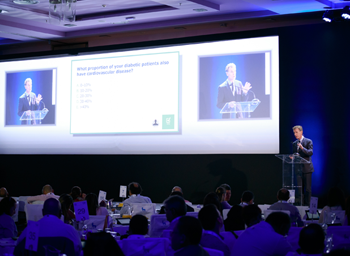 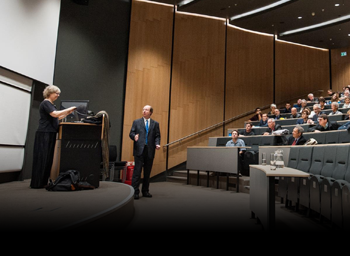 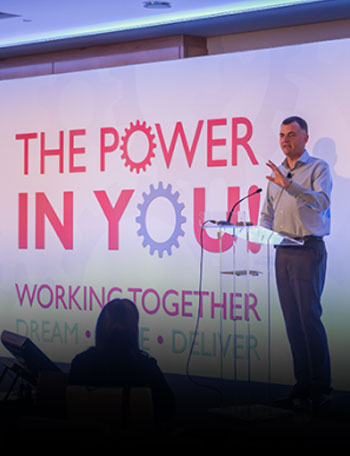 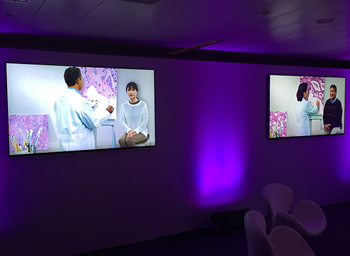 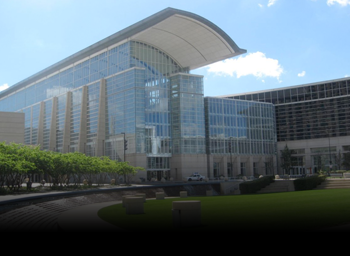 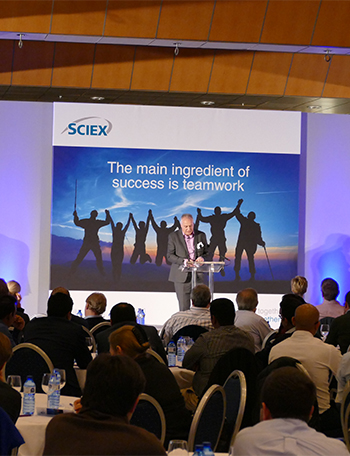 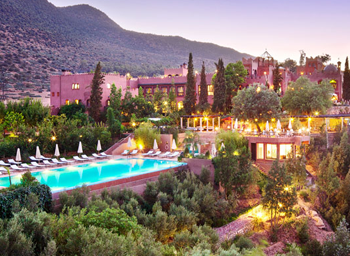 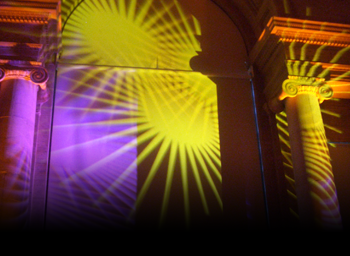 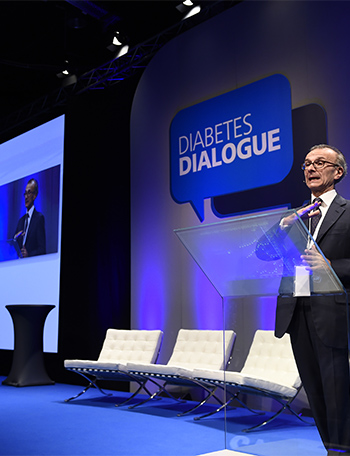